The leaders of Tanzania and Uganda laid a foundation stone on August 5 for the construction of a $3.55-billion-crude export pipeline that would pump Ugandan oil for international markets. The 1 445 km-project will stretch from western Uganda, where crude reserves were discovered in 2006, to Tanzania's seaport Tanga.

Guy Maurice, Senior Vice President of Africa at Total Exploration and Production, said the project will become “the longest electrically heated crude oil pipeline in the world”. Total is one of the owners of Ugandan oilfields, alongside China’s Cnooc and Britain’s Tullow Oil. 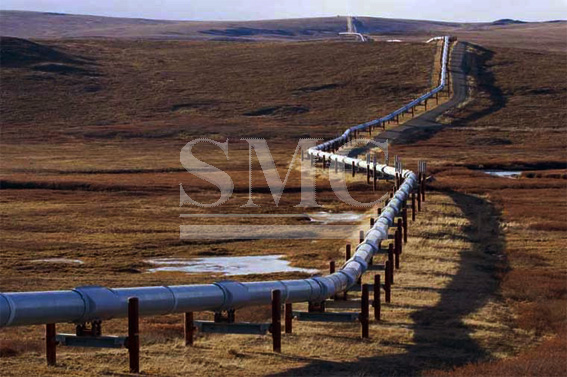 Uganda estimates overall crude reserves at 6.5-billion barrels, while recoverable reserves are seen at between 1.4-billion and 1.7-billion barrels. Kampala said it picked Tanzania over Kenya as the route for the proposed 24-inch export pipeline because it was less expensive and less risky. Museveni said that Tanzania had offered several compromises to make the pipeline profitable despite the falling global crude oil prices. Tanzania agreed to remove taxes, offered to take up shares in the pipeline project and charge a tariff of $12.2 per barrel to make the project feasible, he added.


Tanzanian President John Magufuli and Ugandan President Yoweri Museveni prompted the three partners to speed up construction of the pipeline. “Act with big speed and make sure you finish this project before 2020.” Magufuli also mentioned that they don’t need to delay the completion of the project for almost three years; they can do it even night and day to ensure the project is completed as quickly as possible.