Innovations in the medical technology industry are changing lives everyday. For years scientists have been testing the concept of using brain implants to restore the freedom of movement that spinal cord injuries impair. This concept, based on cochlear implants technology used to return hearing to the deaf, is now being tested to restore movement to those affected by paralysis.  Recently, remarkable progress has been made and a scientist successfully restored function to a macaque monkey with a spinal cord injury using a brain implanted device. 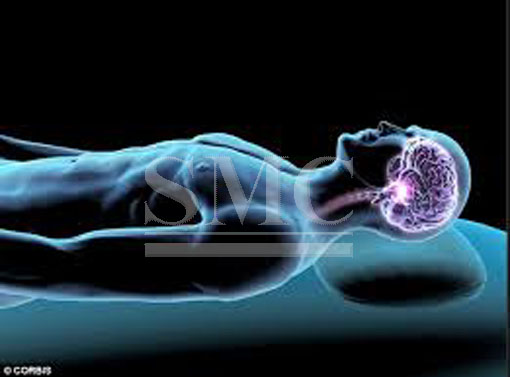 French neuro-scientist Gregoire Courtine and his team recently were successful in restoring movement to a monkey who had his spinal cord cut and subsequently lost mobility in his right leg. The team was able to accomplish this by installing a recording device beneath the animal’s skull, in contact with its moto-cortex, and sutured a pad of flexible electrodes around the animal’s spinal cord below the injury. The two devices were connected and exchanged information wirelessly. As a result, the system read the monkeys brain waves that had the intention to produce movement in the leg and then transmitted the information in the form of electrical stimulation to the spine. This produced movement in the previously paralyzed leg and soon enough the monkey was able to walk. Courtine refers to this technology as “neural bypass”.  After Courtine found success in his animal test subject, Case Western Reserve University in Cleveland applied similar technology to a middle-aged quadriplegic man who cannot move anything other than his head and shoulder. Doctors implanted the two recording implants in his brain and on his spinal cord. The implants are made of silicon and are bristled with a hundred hair sized metal probes that detect the neurons commands. Each of these sensors are smaller than a postage stamp and are undetectable after the procedure is complete.  To complete this bypass the Case team used more than six-teen electrodes into the muscles of the patients arm and hands. The experiment was successful and the man was able to open and close his hands and even lift a cup to his lips.  The successful results of this trial are still pending publication in a medical journal.

It is estimated that almost two percent of the world’s population has paralysis due to a spinal cord injury. This technology has the potential to reduce the devastating effects spinal cord injuries have on people. It is expected that this life changing technology will ready for use by the general public within the next ten to fifteen years.