US construction company CH2M have been handed the contract to develop India’s first ‘smart capital city’, the city will be located in the capital of Amaravati, which is located in the Indian State of Andhra Pradesh.
CH2M will head the major infrastructure developments that will include digital technologies in phase 1 and will spread over 217 square kilometers. The company will also project manage the construction of new government complexes that will consist of a High Court and State Assembly buildings.
The deal announced by the company on 19 January was facilitated by the US Department of Commerce’s trade promotion arm, the US Commercial Service.
As the new capital of Andhra Pradesh, Amaravati, located on the banks of the Krishna River, will become the first among India’s planned smart capital cities to be developed. 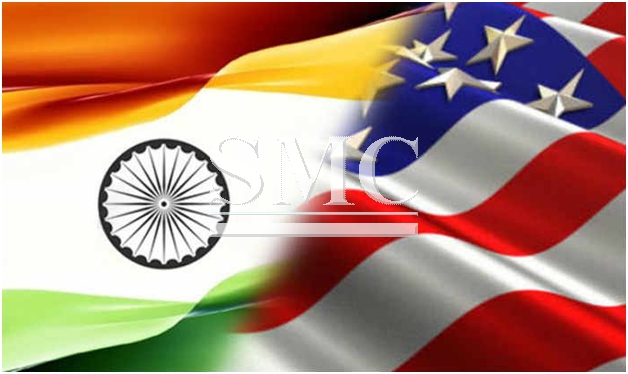