A Dutch – UK collaboration in the Antarctic

Dutch contractor BAM has won the rights to partner with British Antarctic Survey (BAS) and modernize the United Kingdom’s facilities in the Antarctic; it will enable British Scientists to deliver “World class research into some of the most important issues facing our planet”.
The project will be funded by the Natural Environment Research Council to the tune of £100 million and is expected to take between 7 and 10 years to complete.
One of the first assignments to be completed will be the re-development of the wharf at the BAS Rothera Research Station; the upgrade is required in order to be able to accommodate the highly-acclaimed RRS Sir David Attenborough (which was almost named ‘boaty mcboatface’ - thanks to a poll to name the ship going viral on Twitter).
In addition to building a wharf, storage and living quarters at Rothera, buildings and facilities will be refurbished at stations in Signy in the South Orkney Islands, Bird Island in South Georgia and King Edward Point, also in South Georgia.
A vast majority of the construction work will be completed during Antarctic ‘summer’, which tends to last for approximately four months. The term ‘summer’ is used very loosely, the construction workers will still be working in sub-zero temperatures in the world’s harshest environment.


Captain Tim Stockings, director of operations at BAS, said: “This is an exciting moment for polar science. We are about to embark on a partnership to deliver a modernised Antarctic capability, which will involve changes to all five of our Antarctic research stations.” 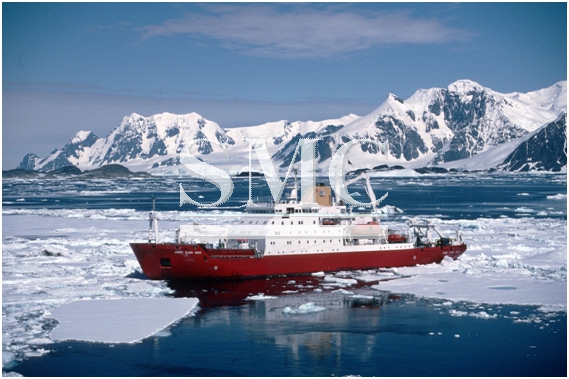