Rapid growth of solar energy will only accelerate

The amount of electricity generated and consumed will expand by as much as six times, by 2030. The cost of production is already in the process of falling below that of natural gas and coal-fired plants and in comparison to these two sources, solar is an incredibly young source of energy, meaning more research into it will only continue to cut the price.
At the end of 2015, solar plants accounted for just 1.2 percent of global energy produced. Many of the industries experts are anticipating that by 2030, this figure could rise to between 8 and 13 percent. The average cost of electricity from a photovoltaic system is forecast to plunge as much as 59 percent by 2025, making solar the cheapest form of power generation in an increasing number of cases.
There is no hiding from it; the world is currently going through a fast-paced transition phase of moving from fossil fuels to renewable energies, predominantly in the developed areas of the world. Even as coal and gas prices continue to decline, renewables are becoming more and more popular due to the fact they are declining at and even quicker pace and more efficient ways of operating and manufacturing the systems become apparent.
The “most attractive” markets for solar panels up to 2020 are Brazil, Chile, Israel, Jordan, Mexico, the Philippines, Russia, South Africa, Saudi Arabia, and Turkey. Global capacity could reach 1,760 to 2,500 gigawatts in 2030, compared with 227 gigawatts at the end of 2015. 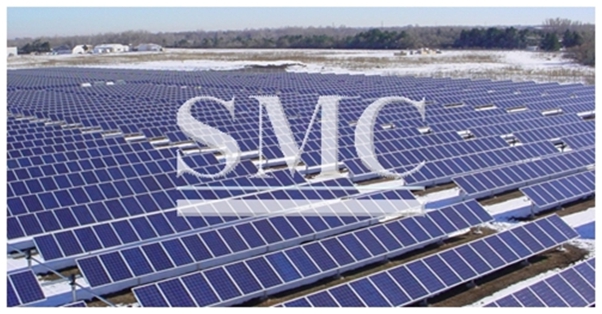