A Myanmar and Japanese joint venture

A joint venture between Myanmar’s largest heavy machinery distributor, Myanmar Kaido Co., and the Japanese giant, Mitsubishi has been finalized and begun commencing.
Myanmar is currently undergoing a rapid phase of development, an area in which the two companies are looking to capitalize; they will be pursuing business in the area of construction and equipment rental.  An opening ceremony for the joint venture, Diamond Rental Myanmar Co., was held at a hotel in Myanmar’s commercial hub of Yangon on Dec. 9. The venture is 50 percent owned by Mitsubishi, 30 percent by Myanmar Kaido and 20 percent by Mitsubishi subsidiary Nikken Corp.
“The capacity of heavy machinery will play a major role when we implement the urban development projects in the city,” the chief minister said.
The three companies have collaborated in the rental business in Myanmar since 2013.
In November 2015, they established DRM after engaging in trial operations in April the same year at the Thilawa Special Economic Zone, one of three such zones under development in Myanmar.
Myanmar Kaido was established by Myanmar nationals in 1993. The company distributes heavy machinery and related spare parts to the mining, construction and manufacturing industries by importing equipment, mainly from Japanese manufacturers. 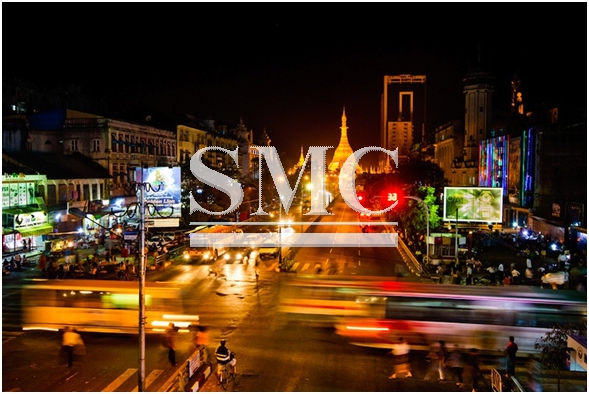