In what is rather groundbreaking breakthrough for solar energy, it is now becoming the cheapest form of new electricity. This is not the first time it has happened, it’s been done before but only ever really in isolated projects. However, it is only now that unsubsidized solar is beginning to become cheaper than coal and natural gas on a larger scale, and perhaps more remarkably, new solar projects are starting to cost less than that of wind projects.
“Solar investment has gone from nothing—literally nothing—like five years ago to quite a lot,” said Ethan Zindler, head of U.S. policy analysis at BNEF. “A huge part of this story is China, which has been rapidly deploying solar” and helping other countries finance their own projects.
In terms of energy advancements, 2016 has definitely been the year that was won by solar. Auctions throughout the year have seen the price of energy just lowered at an astounding rate. It started with a contract in January to produce electricity for $64 per megawatt-hour in India; then a deal in August pegging $29.10 per megawatt hour in Chile. That’s record-cheap electricity—roughly half the price of competing coal power.
The overall shift to clean energy can be more expensive in wealthier nations, where electricity demand is flat or falling and new solar must compete with existing billion-dollar coal and gas plants. But in countries that are adding new electricity capacity as quickly as possible, “renewable energy will beat any other technology in most of the world without subsidies,” said Liebreich.


2017 is hopefully going to continue in the same fashion for renewable energies that 2016 is ending in. 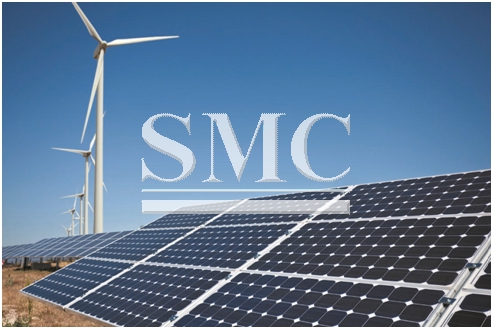