The U.S. solar market obliterated previous records for solar photovoltaic installations in the thirds quarter of 2016. 4’143 megawatts of solar PV were installed, which equates to an incredible one megawatt every 32 minutes, according to the United States Solar Market Insight report from GTM Research and the Solar Energy Industries Association (SEIA).
"Coming off our largest quarter ever and with an extremely impressive pipeline ahead, it's safe to say the state of the solar industry here in America is strong," Tom Kimbis, the SEIA's interim president, said in a statement on Tuesday.
GTM Research anticipates that 14.1 gigawatts of new PV installations will become live in 2016, which would be a staggering increase of 88 percent from 2015.
The significance of solar power on the world of energy is just going to continue to increase, as production becomes cheaper and accessibility becomes easier. In 2014, the International Energy Agency stated that by 2050, the sun will be the single biggest supply of electricity on the planet. 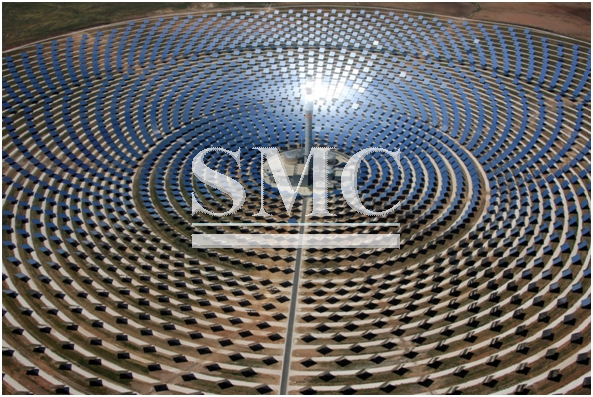