Sweden to scrap taxes on solar energy from 2017

Sweden is without doubt one of the world’s leading countries with respect to trying to implement renewable energies, they are ambitiously attempting to run off 100% renewable energy by the year 2040. However, one area in renewable energies that Sweden struggle is solar energy; electricity produced by solar currently stands at a measly 0.1%, compared to hydropower and nuclear power which produces 39% and 36% respectively.
The finance ministry announced that solar energy which is produced for personal use will be completely exempt from taxes, whilst electricity provides will be charged just €51 per megawatt hour, which is a 98% reduction on current rates. The move has been made in a bid to improve the countries chance of reaching the 2040 milestone, something that will be difficult to achieve at the current standard, they hope it will encouraged more of the public to invest into the idea.
The move still requires some authorisation, the parliament are still required to approve it but this is highly likely considering the pressure they have been coming under lately with regard to renewables. The move will also need authorisation from the EU commission but this is also likely considering they have set a target to have 20% of the EU blocs usage accounted for by renewables.


In October, the Swedish energy market regulator had estimated that in order to reach the target of 100 percent renewable energy, the share of solar electricity would have to rise to between five and 10 percent. 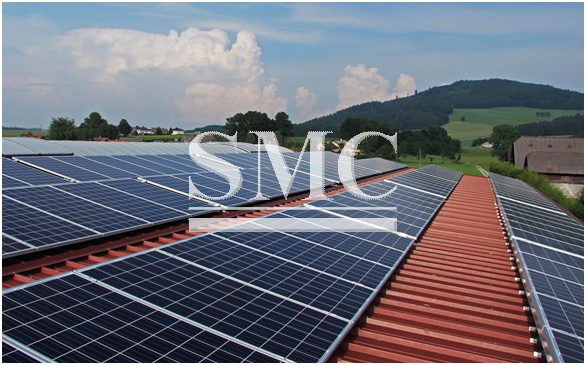