The U.S. is trialling an ‘earthquake-proof’ bridge!


Let’s hope for the best, this could be a revolutionary breakthrough for the future of protection against natural disasters. 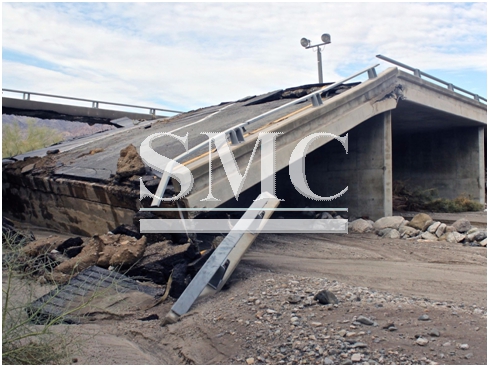