As far as infrastructure investments go, we are not sure that this will go down as one of the smartest. Uganda’s newly constructed $2.6million technical college has not exactly been a success thus far, attracting just 17 students in the first eight months of operation. No pressure on those 17 students to succeed though, it’s not as if each one is currently burdening an investment of $152,941.
The country is currently witnessing staggering levels of youth unemployment, 53% of the country is under the age of 15, and a largely concerning 64% of the countries unemployed are below the age of 24; which adds to the mystery of why the college was able to have such little enrolments of national students. The answer, however, is reasonably clear. It boils down to unaffordable tuition fees, strict entry requirements and below-par marketing, which when you consider the demographic and economic position of Uganda is bewildering that the management of the project could have got the forecast so wrong.


School fees are a barrier, too. Students sponsored by the government pay up to $47 per semester, while those studying privately pay up to $143 – which is very expensive in a country where gross national income per capita was just $670 in 2015, according to the World Bank. 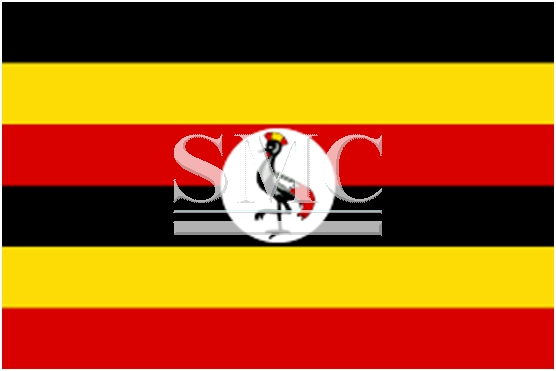 The theme of building impressive educational infrastructure but not appropriately meeting the capacity of the national demand, appears to be a common trend in Uganda however and one that needs addressing. A similar college built in the Nakaseke District for $2.9million allowed just 60 students to enrol from 600 applications, putting more emphasis on the countries unrealistic entry requirement.
The $2.6million project was developed by a Saudi fund for development.