﻿
Ort>Nachrichten von Bau und Gebäude > Highways where human drivers are banned? Is this 2016 or 2100?

As the industry of autonomous driving continues to accelerate at a frightening pace, perhaps the next step of this journey has just been unveiled. ‘Rules of the road for robot cars’ that this week came out of Washington suggested that the final piece of the Autonomous puzzle will be roads where human drivers are not legally allowed. The collaboration of the car and the human driver which is arguably the archetype of the previous century is seriously under threat, with a world of autonomous vehicles likely to become ever more dominant.
The idea seems farfetched, granted, but when you think about it, logic would suggest when autonomous vehicles become more popular it would make sense to remove the possibility of human-error from the situation.
Currently the global death for motor vehicle related incidents is 1.25 million, of which 94 percent are the direct result of human error. A world where human drivers were no longer allowed would look to eradicate or at least, severely reduce this figure; human error can be a result of things such as tiredness, under the influence of alcohol or drugs or simply being distracted.


Autonomous cars already have “superhuman intelligence” that allows them to see around corners and avoid crashes, said Danny Shapiro, senior director of automotive at Nvidia Corp., a maker of high-speed processors for self-driving cars. 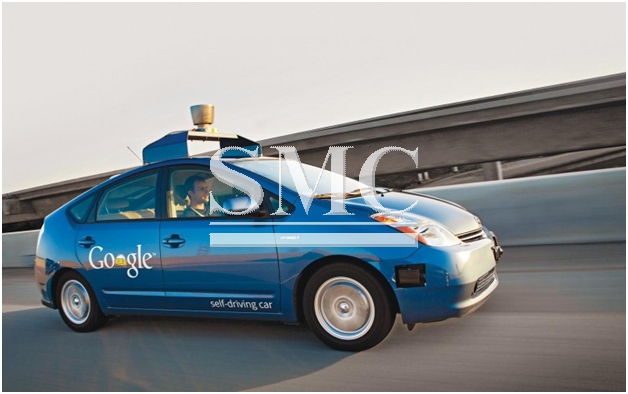 “Long term, these vehicles will drive better than any human possibly can,” Shapiro said. “We’re not there yet, but we will get there sooner than we believe.”