In all honesty, current thermal energy storage systems are not exactly the most efficient, they are reliant on materials that store less energy per kilogram, meaning more material is required at a larger cost in order to meet requirements. Hence the reason that the news researchers from the U.S. Department of Energy's (DOE's) Argonne National Laboratory have designed an inexpensive thermal energy storage system that will be significantly smaller and perform more than 20 times better than current thermal systems, is more welcome.


The Argonne team, which is heavily funded by SunShot Initative, is in the process of building a scaled prototype of their newly discovered system. The SunShot Initiative is a national collaborative effort to make unsubsidized solar energy cost-competitive with other forms of electricity production by 2020. 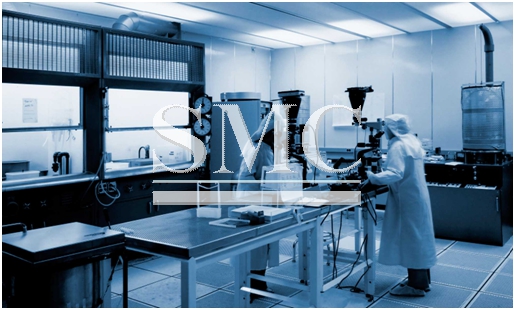 The themal energy storage system is heavily reliant on the “phase-change” operation, the system is that it melts the thermal energy whilst it stores it and then as it re-freezes, the energy is released. In current systems salts, such as rock salts are used in the phase-change system, however, the productivity in these materials in limited due to their poor levels of thermal conductivity. However, the Argonne LHTES system has improve this negative trait by integrating the salts with highly conductive graphite foam. This combination reduces the overall amount of material needed to build the system and its cost, while making the thermal energy transfer significantly more efficient and still providing up to 8 to 12 hours of energy storage -- a typical night of storage for a concentrating solar power plant.
The full-scale design is expected to meet the needs of current power plants that operate steam turbines at about 450 to 600 degrees Celsius (850-1100 degrees Fahrenheit) using magnesium chloride as the storage medium. When advanced supercritical carbon dioxide turbines -- which are more efficient than steam turbines but operate at a hotter 700 degrees Celsius (1,300 degrees Fahrenheit) -- come online, the same design can be used with sodium chloride.
Good job Argonne and SunShot, let’s hope this method can have quick progression.