﻿
Ort>Nachrichten von Bau und Gebäude > Is the UK to become a world leader in renewable energy by 2030?

Is the UK to become a world leader in renewable energy by 2030?

get 65% of all its energy requirements from renewables, by 2030, which would make the United Kingdom a world leader in renewable energy. Jeremy Corbyn is currently running against Labour candidate Owen Smith, in a bid to retain his position as party leader, so whether these are genuine targets or just exaggerated aims in the name of propaganda, we are yet to see.


In addition to Corbyn’s ambitious plans for renewable energy production, he has also declared in his environment manifesto that he promises to create in excess of 300’000 new jobs within the clean-energy industry, by 2030. 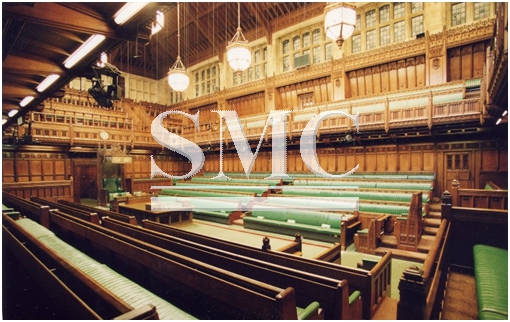 The target is more ambitious than other leading economies such as Germany and China that already are leading markets for wind and solar developers. It should be hoped that these targets are slightly more realistic than the ones set for 2020, where Britain are set to fall short of their 15% target, due to the fact just 8% was achieved in 2015.
Corbyn’s proposal would require “a structural and aggressive transformation of the way the U.K. produces and consumes its energy,” said Dario Traum, an analyst at Bloomberg New Energy Finance in London.This would include a tripling of the country’s annual renewable energy growth rate, as well as electrification of transport, heating, he said.
Based on the current rate of the UK renewable energy production, the targets are seen as highly ambitious and unlikely. However, as we are seeing across the globe in terms of autonomous vehicle production, solar installation and wind farm production, it’s clear that a number of the world’s countries (including the UK) are on an accelerating path to become more energy efficient.