Japan are offering support to their friends in Manila

Japan has offered financial support to the Philippines in the way of $2.4 billion, a capital that is going to be invested into a railway from Manila to Bulacan. The two countries over recent years have built up a resolute relationship, with Japan now recognized as the Philippines top trading partner. The aim of the project is to reduce the exceptionally high levels of congestion in Manila, which is a serious constraint on the national economy; a Japanese funded study found that traffic in Manila can cost in excess of $64 million a day.

The loan is due to be paid back by the Philippines Transportation department; however, they have 40 years to do so and Masato Ohtaka, deputy press secretary for Japan’s foreign ministry, has not given a specific timeline in which payments should be made, insinuating a degree of leniency can be applied. Ohtaka also identified that due to Japan’s rich history of strong rail networks, it sympathizes with the people of the Philippines and the urgency in which this project must be completed.

Japan has further stretched their generosity and offered to fund the construction of a railway in the southern region of Mindanao, an area that President Rodrigo Duterte says China has also offered to fund. However, due to the increasing tensions over the South-China Sea, it can probably be assumed that if funding is required, then Japan will be the ones who provide it.

The relationship that is continuing to blossom between Japan and the Philippines is perhaps one other countries should be envious of, having an ally is never a bad thing. 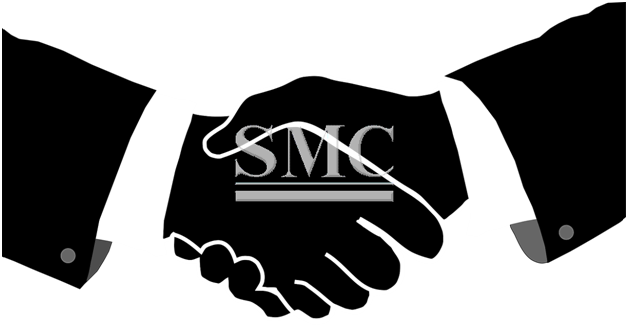